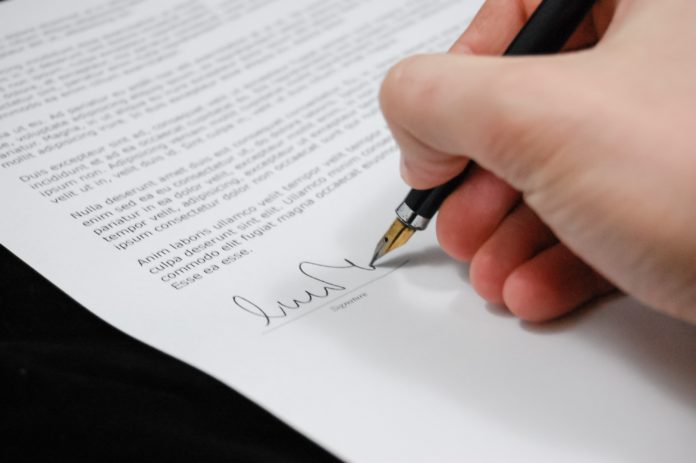 “Document preparation fee” is one of those commonly seen but rarely understood terms that show up on complex sales transactions. For dealerships, it’s a relatively common practice. In theory, the fee is there to cover the processing of a vehicle’s paperwork, including the cost of all the dealership’s back-office employees, from the people who handle the money to the employees who deal with the title, registration and the DMV.

Vehicle buying web sites such as Autotrader recommend that buyers understand exactly what’s involved in the document fee, and how it might affect purchase price.

“Shouldn’t the purchase price cover those costs? After all, if a dealership makes a profit on each car sold, shouldn’t some of that profit go to paying each employee? To many consumers, the idea of an extra charge like this seems fraudulent and unreasonable,” wrote Autotrader’s Doug DeMuro.

One question many consumers ask is, “Are document preparation fees legal?” The answer to this depends on the state the dealership is doing business in. In Indiana, dealers are beginning to discover that the fees may or may not jive with state laws.

The Evansville Courier & Press is reporting that lawyers have filed suits against dealership group D-Patrick for allegedly illegal charging customers document preparation fees. The suits allege that the fee amounts to an “unfair scheme to charge vehicle buyers an unlawful ‘document preparation fee'” that violates the state’s motor vehicle laws for dealer services. A previous round of class-action lawsuits regarding the document preparation fees was filed in May. Typically, such fees have been illegal in Indiana.

The lawsuit against D-Patrick was filed in Marion County Superior Court by Evansville resident Harold Cowden II. It names D-Patrick Inc. and D-Patrick Boonville Ford, LLC as defendants. Cowden is alleging that when he bought a car from one of D-Patrick’s dealerships in August 2018 he was charged a $199 document fee in violation of Indiana state law.

Whether the fee is unlawful, however, is less certain. Indiana law was amended recently – the new law went into effect on July 1st – to state that document preparation fees under $200 would not be investigated, citing limitations in state resources. Melissa Gustafson, a spokeswoman for the Attorney General’s office, said the AG will continue to investigate instances where the information about document preparation fees is not clearly conveyed to consumers.