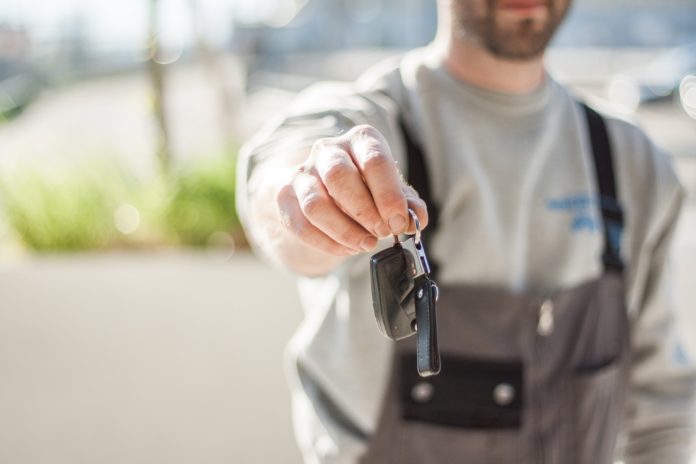 While interest rates, unemployment rates and other hard economic numbers have a great deal to do with the pace of car buying, there’s another, harder-to-predict, element in car selling: consumer sentiment. If the University of Michigan’s quarterly survey of consumer sentiment is any harbinger, Americans don’t feel very good about buying new car sales right now.

In fact, the survey found that vehicle buying conditions were viewed less favorably in August than any time during the last four years, and vehicle prices are being judged less favorably than at any time in the last 34 years. The decline is concentrated among households in the bottom third of the income distribution.

Researchers say the data indicate that consumers have little tolerance for overshooting inflation targets, and to the benefit of the Fed, interest rates now play a more decisive role in purchase decisions.

“These are extraordinary shifts in price perceptions given that consumers anticipate an inflation rate in the year ahead of 2.9 percent in early August, unchanged from last month,” said the Surveys of Consumers’ chief economist, Richard Curtin in his August report. “The data suggest that consumers have become much more sensitive to even relatively low inflation rates than in past decades.”

The report indicated that some price resistance in car buying has been offset by rising wages, but despite this, the drop in favorable price perceptions has been much larger than ever before recorded. Vehicles aren’t the only durables to take a hit in consumer confidence: home buying conditions were also viewed less favorably in the beginning of August than any time in the past decade, with home prices judged less favorably than any time since 2006.