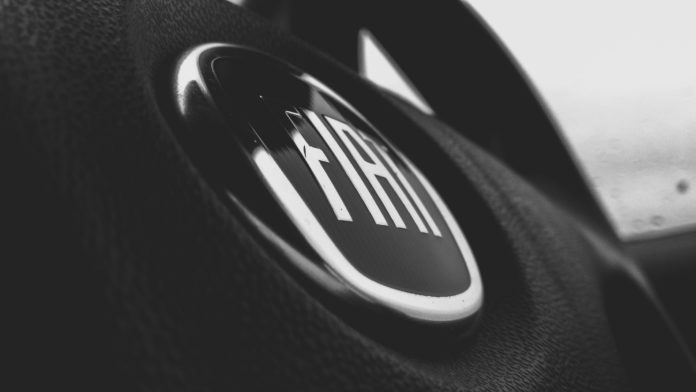 More than three years after it arrived in court, an antitrust lawsuit against Fiat Chrysler Automobiles NV’s U.S. unit has come to an end with a confidential settlement. The company had been accused of pushing dealers to submit fraudulent sales numbers to boost the company’s share price. An investigation by the Securities & Exchange Commission (SEC) into some of the allegations remains ongoing.

The initial lawsuit, which was filed by Napleton’s Arlington Heights Motors in Illinois as well as six other dealers, was brought to federal court in Chicago in January 2016. The suit alleged that FCA was guilty of racketeering, violations of antitrust laws and breach of contract. The racketeering charges were dismissed later that year, but the pending charges were to go to trial later this year.

“The dealers claimed that FCA ‘stacked the deck’ against them ‘by soliciting fraudulent sales reports from certain dealers, and by using the numbers generated from these false sales to further subsidize plaintiffs’ competing dealers and to allocate hotter selling vehicles to them,’” wrote Bloomberg’s Margaret Cronin Fisk and Gabrielle Coppola.

The lawsuit and SEC investigation forced FCA to “restate” five and a half years of sales figures. Once the accounting numbers were recalculated, FCA’s reported spike in sales following its 2009 bankruptcy was reduced by three years. Fiat took control of the former Chrysler LLC as part of a government-engineered deal in 2009.

“FCA US is pleased we could reach an amicable resolution to this matter,’’ the company said in an emailed statement.

The company’s not out of hot water yet. A federal probe remains ongoing, and the company said it plans to “cooperate fully” with the SEC investigation into its “reporting of vehicle unit sales to end customers.” FCA told Automotive Newsthat it will cooperate with “inquiries into similar issues … recently made by the U.S. Department of Justice.”