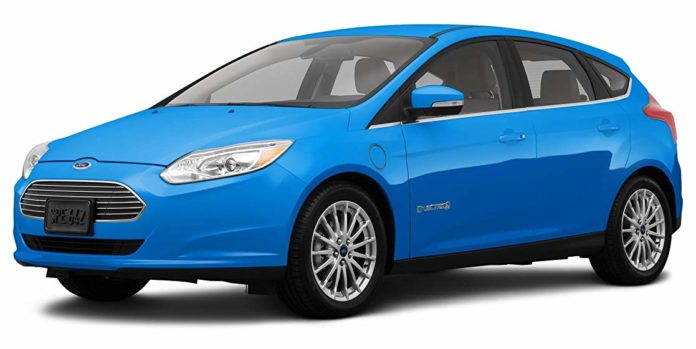 “Affected vehicles did not receive the intended 18S32 calibration software that will detect a malfunctioning canister purge valve,” said Ford in a statement. “When the canister purge valve is stuck open in these vehicles, an excessive vacuum can develop in the fuel vapor management system, potentially deforming the fuel tank. If this occurs, the customer may observe a malfunction indicator light, inaccurate or erratic fuel gauge indication, drivability concerns or loss of motive power.”

Vehicles that have not yet had safety recall 18S32 service performed are not affected by the recall and will receive service using updated software under the existing 18S32 program. Ford said it was unaware of any accidents or injuries caused by the fault.

“Dealers will reprogram the powertrain control module in affected vehicles with the appropriate software calibration and replace the canister purge valve, as necessary,” said Ford in a statement.