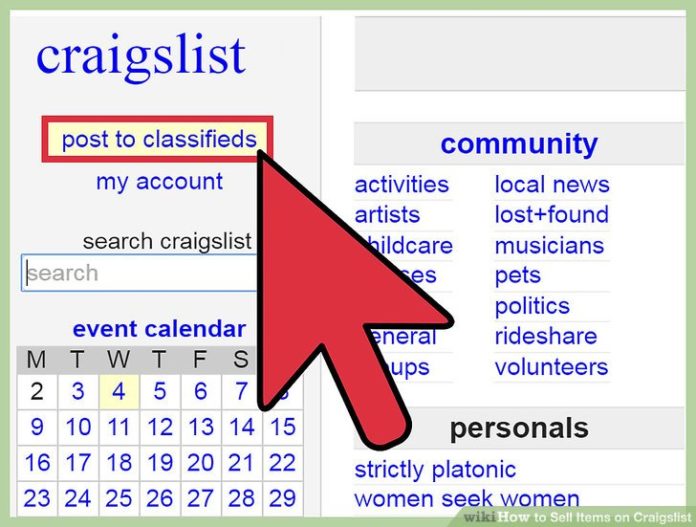 The State of Indiana is issuing a warning this week to car buyers: watch out for dealers posing as “private sellers” on Craigslist.

It’s a tempting thing to do. Until recently, the ads were free. Craigslist now charges $5 per listing, but it seems like a small price to pay for unloading a few used cars. In Indiana, however, it could be against the law.

Craigslist.com – which represents a lively marketplace for used vehicle sales — allows a seller to post either as a dealer or as a private party under “by owner.” Indiana’s Deceptive Consumer Sales Act, however, prevents dealers from identifying themselves as “owners.”

Typically, dealers posing as sellers will engage in several tactics the Indiana Attorney General’s office has identified as deceptive, including posting photos of vehicles parked in residential neighborhood settings rather than on dealer lots; posting ads appearing to be from private sellers; using language such as “I am selling my car/truck”; and providing contact information that includes an individual’s name, phone number and residential contact information, omitting mention of the dealership. Once the buyer calls (usually the cell phone of an employee of the dealership), he or she is directed to the business’ sales personnel. In many cases, the vehicle in question is unavailable, but the dealer hopes the consumer will visit the lot to choose something similar.

The Office of Indiana Attorney General Craig Hill has reportedly that it’s currently investigating multiple dealers who have engaged in illegal private Craigslist sales, noting that the dealers are generally using the practice to reach an audience of car buyers who wish to avoid doing business with dealers for a variety of reasons. The Deceptive Consumer Sales Act’s goal is to “protect consumers from suppliers who commit deceptive and unconscionable sales acts” and to “encourage the development of fair consumer sales practices.”

Attorney General Hill’s office is directing consumers who spot the deceptive ads on Craigslist, or who have personally experienced the practice, to contact his office at 800-382-5516 or file a consumer complaint online.