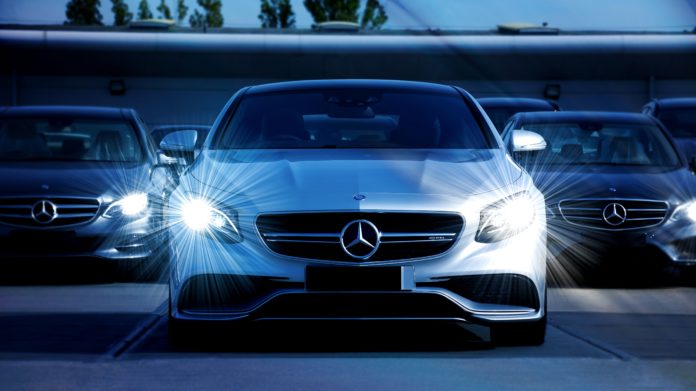 There are massive shifts underway in the way auto dealers make money. According to a recent article by Forbes’ Jeremy Alicandri, the average new vehicle dealer operated at a loss last year.

“The typical dealer lost $13,000 last year — compared to a $430,000 profit in 2013,” he wrote. “To survive, dealers are now dependent on conditional income or ‘strings-attached’ financial incentives from automakers.”

The latter fact – that dealers are increasingly relying on conditional income – has been a fact for several years, according to the National Automobile Dealers Association.

“Dealers are more and more reliant on that below-the-line money every month. They’re really chasing those factory incentives,” said Patrick Manzi, senior economist for NADA. “When we get these monthly sales numbers, we don’t always see all that incentive money, but it does get tacked on into net profit.”

At the same time, average vehicle sale prices keep creeping up. Kelley Blue Book has estimated that the average transaction price for a light vehicle in the United States was $37,185 in May 2019, which is up four percent from the same time last year. This, coupled with consumer preferences for pricey crossovers and SUVs, has put dealers into an even bigger crunch.

Of course, to meet the terms of incentives, sellers must spend money to meet the strict terms of automakers’ standards in terms of facilities, hiring and marketing, which adds additional costs. The consequences of not doing so, however, means losing sales to competitors who do.

“If one dealer in a market agrees to take the automaker’s money, then others must follow to match their competitor’s pricing,” said Alicandri. “And as more dealers participated, selling vehicles below cost became a common practice, even worsening new car margins further.”