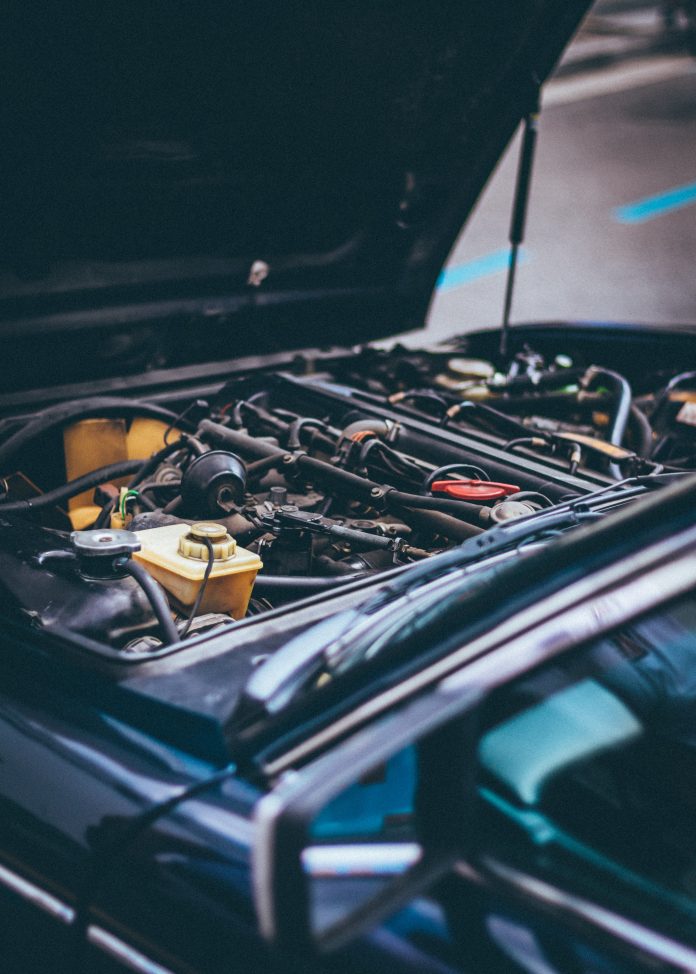 With the increasing complexity of today’s vehicles – particularly when it comes to crash avoidance systems and other automated functions – the value of the auto aftermarket is climbing. Today, it’s worth something near $390 billion in the U.S. alone. While independent repair shops and suppliers have traditionally dominated the aftermarket, vehicle manufacturers are beginning to jockey for position for more control of it, even going as far as to invalidate warranties over any non-OEM parts or service.

Subaru now informs customers that non-Subaru parts can invalidate their warranty and suggest that customers “Protect yourself and your investment by keeping your car 100 percent Subaru.” Nissan, its luxury division Infiniti as well as Volvo have all gone on record to say that parts and repairs from unauthorized dealers on their advanced driver assistance systems (ADAS) repair and calibration will affect their warranties, according to Reuters. GM and Honda don’t explicitly state that non-OEM work will invalidate warranties, but they make strong suggestions that original parts and authorized installation and repairs are critical to driver safety.

So for the companies explicitly requiring OEM parts, how does that jive with federal law? In the U.S., the Magnuson Moss Warranty Act specifically forbids manufacturers from forcing consumers to use name brand parts on their vehicles under many – but not all — circumstances. The Act allows manufacturers to apply for an exemption if it can prove that its own brand part is necessary in the proper maintenance of the vehicle, which appears to be the strategy manufacturers are taking. Organizations that support independent repair shops want clarification from the federal government.

“The auto industry is creating the false narrative that you can either have safety or you can have repairability,” Paul McCarthy, president of the Motor & Equipment Manufacturers Association (MEMA) of independent suppliers, told Reuters.

The Auto Alliance, a U.S. trade group representing automakers, has said that the level of sophistication of crash avoidance and other automated systems means that independent repair shops lack the knowledge to safely repair these functions.

“Technology is allowing for great advancements in safety, so it is incumbent on technicians to stay current,” a spokesman for The Auto Alliance told Reuters.

For now, the Federal Trade Commission (FTC) is in the process of soliciting industry views and public comments before it makes a ruling one way or another on the repair issue.