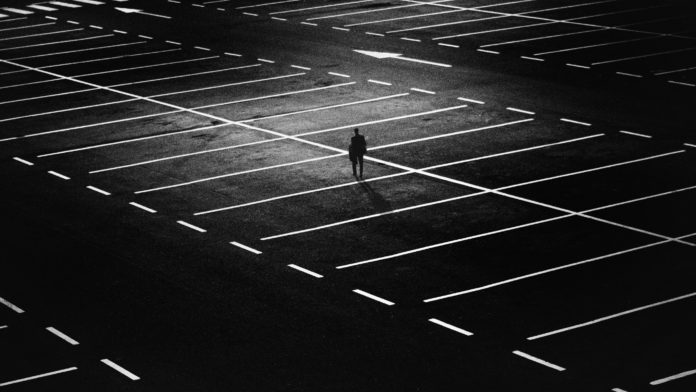 Has the United States reached “peak car”? It was once nearly unthinkable, given the love that Americans have for their vehicles. Many analysts, however, believe that it’s not only possible, but that we’ve already passed the point.

In short, “peak car” refers to the theory that motor vehicle distance traveled per capita, mostly by private car, has peaked – if not forever, but nearly forever — and will now fall in a sustained manner. Consider some of these statistics raised by Business Insider and others:

Millennial Americans appear to be one of the first generations to forge ahead without necessarily adding vehicle ownership to their “adulting” portfolios. Thanks to car sharing, ride hailing apps such as Uber and Lyft and temporary car solutions such as Zipcar, younger Americans are finding they can pay for only what car they use. Simply put, they can’t afford new cars, in part because of the crippling amount of student debt many of them are carrying. It hasn’t been hard for analysts to put together a grim picture.

“The industry is right now staring down the barrel of what we think is going to be a significant downturn,” said Bank of America’s John Murphy at a conference last week.

Then there’s the used car market, which is booming, even among Americans formerly considered to be reliable for buying new cars: that is, prime credit customers. With the historic rise in new vehicle prices, these reliable customers have stopped being quite so reliable.

“In our view, the fact that the most qualified consumers are increasingly gravitating toward used vehicles is a potential red flag for automakers who continue to push the limits of consumer affordability,” Garrett Nelson, the author of a study by CFRA Research, told Business Insider.

In other words, we may already have passed “peak car” while automakers have been busy scrambling to be sure they have a seat at the electric vehicle party that may (or may not) be coming.