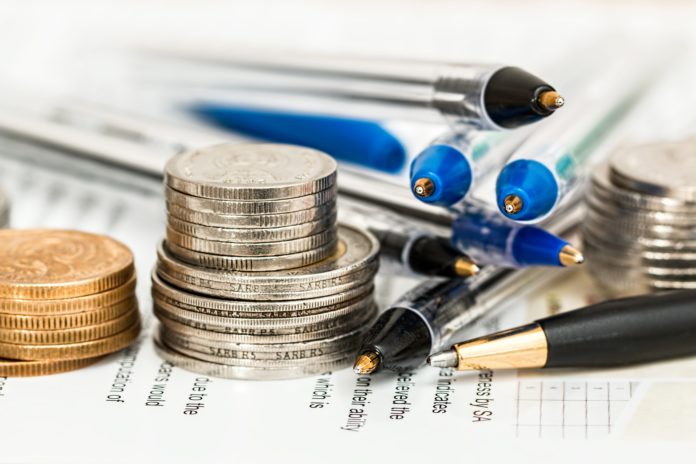 In an interview with Baltimore Business Journal, Vincent Bray, a spokesman for Toyota Motor Credit Corp., said that Toyota is streamlining its field operations to centralize functions and provide better service to dealers.

“This is an enhancement for Toyota Motor team members as well as dealers,” Bray said.

Under the consolidation plan, Toyota will open three new regional dealer service centers in Chandler, Arizona; Plano, Texas; and Atlanta. While this will mean a closure of a field office in Owings Mills, Maryland affecting about 70 employees, the opportunities for employment in Texas are significant. The company is doubling the amount of office space it occupies in an office building near its parent company’s North American headquarters campus in Plano, according to the Dallas Morning News. The Japanese automaker, which moved its headquarters from Southern California to Plano five years ago, now has more than 5,000 workers in North Texas. The company’s Toyota Connected subsidiary is also located nearby Legacy West Urban Village.

Earlier this month, Toyota said it plans to increase its manufacturing presence from $10 billion to nearly $13 billion at facilities across the country. The investment, first announced in 2017, was expected to unfold over a five-year period.