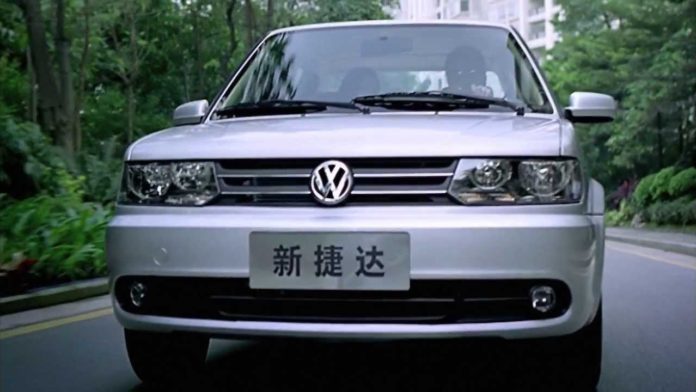 Globally, China is the world’s largest automobile market in terms of both supply in demand. In 2017, China produced almost 25 million passenger cars and around four million commercial vehicles. While sales have shown signs of softening in China in recent months, there are still ample opportunities for growth – in suburban areas, vehicle ownership levels are still very low, in some cases below 100 cars per 1,000 inhabitants — Western automakers are jockeying for a position in the market.

Germany’s Volkswagen has announced it plans to spin off its Jetta brand to exploit its market potential with young Chinese middle-class consumers more effectively. The Jetta model range, which is to be produced by FAW-Volkswagen in Chengdu, will include one sedan and two SUVs. Sales are scheduled to start in the third quarter of this year, according to Volkswagen.

“With Jetta, we are closing the gap between the established VW lead brand in the top volume segment and entry-level mobility, which accounts for about one third of the Chinese market and is served mainly by local brands,” said Jürgen Stackmann, member of the Volkswagen brand board of management responsible for sales, in a statement. “This way, we will significantly increase our market coverage.”

Volkswagen will develop its own network of dealers in China, hoping to establish about 200 of them by the end of the year. The company is taking a high-tech approach, with digital showrooms, shopping malls and mobile sales trucks. It’s biggest advantage, however, is the fact that the Jetta is already popular in China.

“In China, the Jetta plays an extremely valuable role for us as a Volkswagen model,” said Stackmann. “It has brought mobility for the masses, just like the Beetle once did in Europe. Developed by Volkswagen and built in China, the Jetta China has placed China on four wheels. To this day, it is one of Volkswagen’s most popular models in China – a real icon. This is why we are transforming a model into a brand for the first time in the history of Volkswagen and establishing a separate model and brand family.”