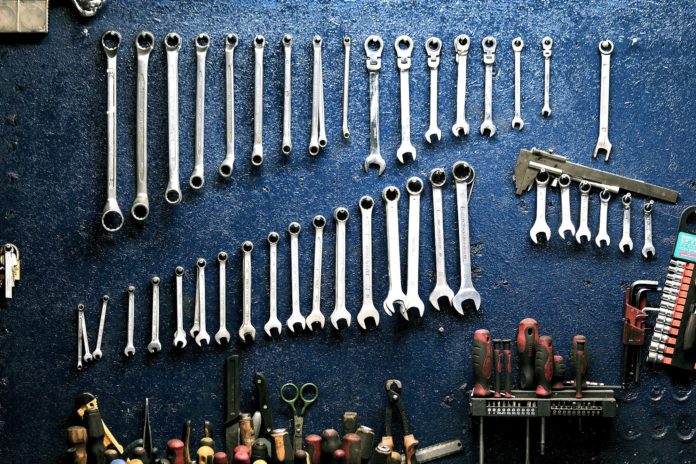 It’s no secret that the lack of qualified vehicle technicians and mechanics has become a serious problem for many auto dealerships. Various solutions have been proposed, and many dealers now partner with community colleges to try and fill the gap with education and training. Even the auto makers are addressing the shortage and getting in on the service education:  Volvo recently announced that it will build a new training center called “Volvo Cars University” in South Carolina to produce more technicians who can repair the company’s increasingly high-tech vehicles.

“I see this as an investment in people and will become a place where our teams will develop new skills and grow with our collective business,” said Anders Gustafsson, president of the Swedish automaker’s U.S. division.

As vehicles become more high-tech, the shortage of trained mechanics deepens. Most new Volvos feature technologies such as Internet connectivity and semi-autonomous driving, as well as hybrid and electrified engines, and most vehicle technician applicants lack the necessary skills.

Katarina Fjording, formerly Volvo’s vice president of purchasing and manufacturing, will serve as director of the training center, according to local news source The Post and Courier. Construction on Volvo Cars University will begin by the end of the year at a site off Interstate 26 near Ridgeville, South Carolina.

Volvo is heavily invested in South Carolina. The company recently finished construction of a $1.2 billion, 1,600-acre manufacturing campus in rural Berkeley County. The plant will produce, among other vehicles, the company’s redesigned S60 sedan. Once it’s fully operational, the plant will employ nearly 4,000 people and produce about 150,000 cars per year.

Filling the jobs, however, has proved to be a challenge. It doesn’t help that Volvo needs to compete for workers with a new Mercedes-Benz Vans plant in North Charleston, South Carolina, which is hoping to hire 1,300 people by 2020.

It has been estimated that only about four percent of applicants for vehicle technicians who are screened through ReadySC have the basic skills, education and aptitude needed to be an ideal candidate for service technician employment. With the launch of Volvo Cars University, the company hopes to pick up the pace of filling the necessary jobs.

“The most important job is not hiring people, but developing them within our culture, because this is a great company,” said Gustafsson. “Employees are investments, and investments are things you have to take care of.”