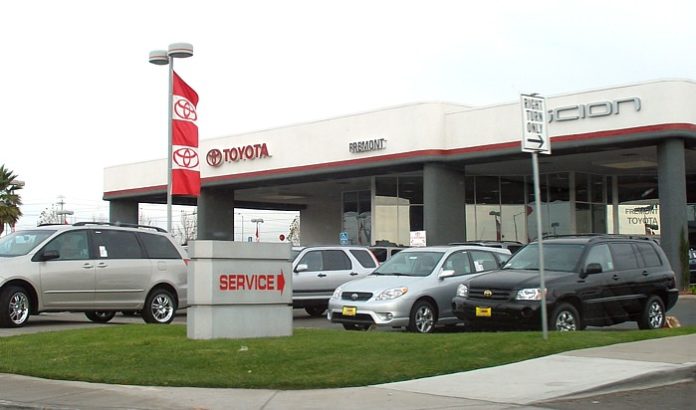 While the sales numbers for most of 2019 haven’t been great, August is expected to bring modest gains. Both J.D. Power and LMC Automotive are predicting a five percent rise in U.S. auto sales for August compared to the same period one year ago, with units sold reaching about 1.62 million. Retail sales of new vehicles is expecting to gain 5.8 percent, selling about 1.4 million units. Some of the predicted gains are being attributed to strong volumes due to higher manufacturer incentives and higher average sales prices. Predictions from Edmunds are in line with those from J.D. Power and LMC: the company is estimating August sales will come in at 1.6 million.

Vehicle prices are still on the rise, and the average new vehicle cost is expected to reach $33,322, representing a four percent gain from August of last year. Total new vehicle sales will reach $46.8 billion, a record that breaks December 2018’s record by $598 million. At the same time, manufacturer incentives for August will reach 10.5 percent, compared to 10.1 percent this time last year.

Some of the expected growth will simply be due to the 2019 calendar. Auto sales are expected to be driven by an early Labor Day weekend that will fall entirely within the August sales total accounting rather than sharing some of the sales with September.

Edmunds’ senior manager of insights, Jeremy Acevedo, said in a forecast this week that that the very small drop in interest rates on auto loans will do very little to increase monthly vehicle sales. Instead, it will be the fact that August will “steal” Labor Day weekend sales that ordinarily would have been attributed to September.