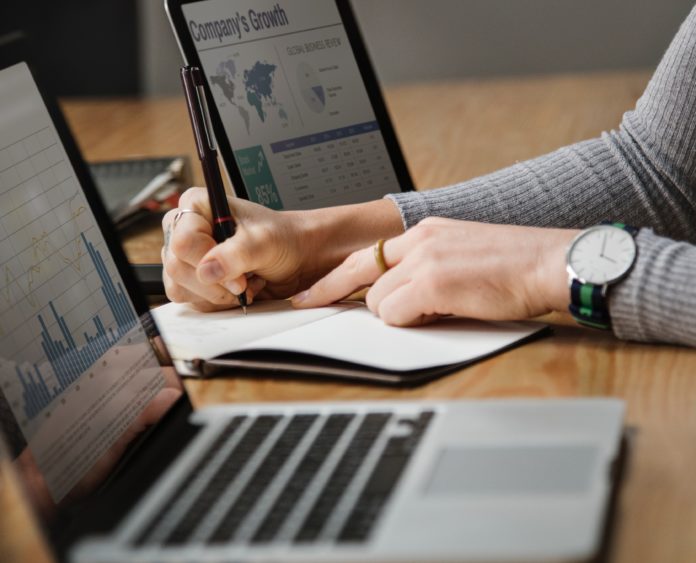 If you asked the typical consumer what’s their favorite part of the car-buying experience, entering the F&I box likely wouldn’t come at the top of the list. Finance and insurance professionals are certainly in a position to deliver tremendous value to customers. But when DealerRater, which publishes car dealer reviews, asked consumers which dealership employee was most interested in serving them rather than the dealership, 73 percent pointed to the salesperson, and only five percent to the F&I manager.

That preference is partly just subjective. The customer does the fun part with the salesperson: walking the lot, the test drive, the joking, the casual talk. The F&I step just seems like a mountain of paperwork, even though that’s when the customer gets access to crucial high-value financial products, not least of which is the very financing that makes it possible to grab the keys and drive home with a new ride.

Still, that worrisome five percent result suggests there’s room for improvement in F&I, and especially in the critical financing step.

Can F&I Break Out of the Box?

“The main problem I see in F&I is a lack of transparency,” said dealer operations specialist Max Zanan,  in an interview with Dealer News Today. Zanan has held executive positions in several dealership groups and now advises dealers as CEO of MZ Dealer Services. “If you go on most dealerships’ websites, you can find out how much the car is, or even how much an oil filter is going to cost, but you can’t find out any information about the F&I product that the dealer sells. You’re in the dark until you get into the F&I office.”

“Over 90 percent of customers will shop online before coming into the dealership,” said F&I training specialist Becky Chernek, speaking with Dealer News Today. Chernek worked in dealership management and sales, and then served as district manager with F&I solutions provider JM&A Group before starting her own training consultancy. “Dealers have to provide options for customers to self-educate about financing before coming into the dealership. That doesn’t mean you have to give up the farm, but you want to permit the customer to do some fact-finding earlier on,” she said. 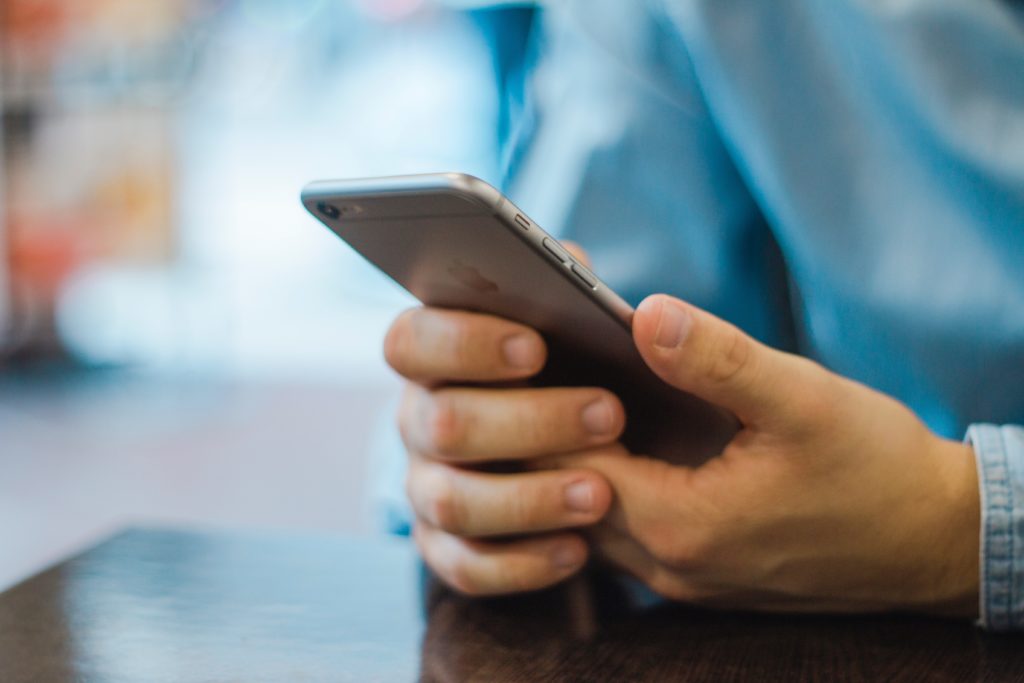 Chernek believes the F&I function can be successfully pushed forward into the desking phase, rather than saved for last. In an interview, Chernek said, “I’ve said it a lot: Get on the desk, work with the sales manager, get involved earlier. Because I think when we’re involved earlier, we make sure that the customer is on the right vehicle to begin with.”

Owing money gets a bad rap. But the fact is, auto financing makes the wheels turn in the U.S. According to Experian, 85.4 percent of vehicles were purchased with some kind of financing in the first quarter of 2019, out of which 43.32 percent were new cars and 56.68 percent used. Just over twenty-nine percent of financed vehicles were leased.

A survey by car-pricing service MakeMyDeal found that 84 percent of consumers believe F&I products have real value and that 72 percent would like to be able to learn more about them. But the process and the customer experience are crucial: 63 percent said they would be more likely to purchase F&I products if they could learn about them on their own, before finalizing a vehicle purchase.

A recent study by SuperMoney, developers of an online financial comparison platform, aggregates a number of trends that impact the auto loan industry. Andrew Latham, editor of the study, comments that the U.S. auto loan industry “continues to expand on the back of a nine-year growth in new auto loans,” evidenced by record levels of auto loan debt and originations, as well as the highest-ever average credit score for buyers. However, Latham does point to some trends that should concern auto sales professionals, including a slowdown in year-over-year growth in total debt; increasing rates of delinquency, especially among subprime borrowers; and reports of decreasing demand for auto loans in some quarters.

Bank of America Merrill Lynch predicts that U.S. new car sales will continue to soften over the next few years, decreasing from a record 17.6 million vehicles in 2016 to 14 million by 2022. Presenting the company’s yearly “Car Wars” outlook report, senior automotive analyst John Murphy said the industry is facing uncertainty relating to the U.S.’s trade war with China, as well as emerging trends such as autonomous, connected, and electric vehicles. Speaking to those in the industry, Murphy commented, “You have to get your core business in great shape and that much better off than it has been in the past, so you can intake that success and fund the uncertain future.” 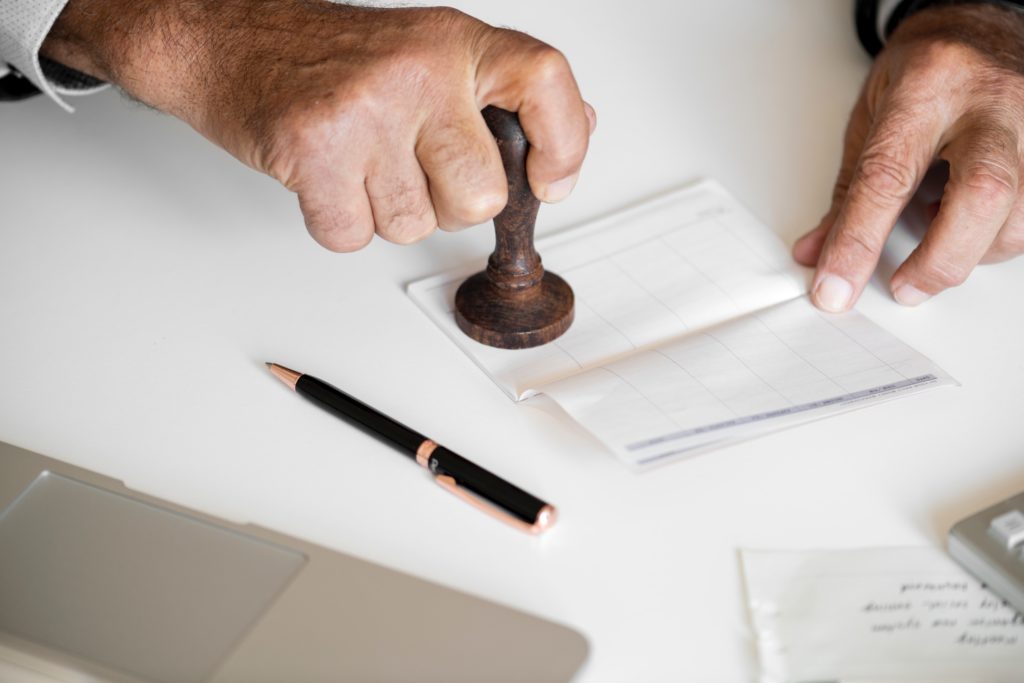 A steady shift from new to used vehicles is affecting the auto sales business. Edmunds reports that while new car sales have been softening, used car sales hit 40.2 million in 2018, up from 35.8 million in 2013. Value-driven consumers have good reasons to buy pre-owned. The price gap between new and used cars has widened, from an average of $11,398 in 2013 to $13,705 in 2018. The interest rate gap between new and used car loans has dropped from 3.8 percent to 2.7 percent.

Another important factor in the migration to used vehicles is simply the greater value and better quality of the current stock coming onto the market, according to Charlie Chesbrough, senior economist at Cox Automotive Inc.

“On the used side, we have a huge volume of gently-used vehicles coming off-lease, competing with new vehicles,” Chesbrough told Dealer News Today in an interview. “Generally, these were originally fleet vehicles, and now after 24 or 36 months they’re coming back into circulation. These gently-used vehicles sell at a sizable discount.”

Indications are that auto loans are plateauing. Experian places the total open auto loan balance at $1.178 trillion. That figure has been growing, but the year-over-year growth has been tracking downward, dropping from 10.2 percent in 2015 to 4.4 percent in 2018, less than half the growth rate in just three years. The Consumer Finance Protection Bureau (CFPB) reports that growth in number and volume of auto loan originations has been dropping since 2016.

Recent changes in interest rates also create a constraint. While auto loan rates are still lower than they were during the 2009 crunch, they have risen about 25 percent over the last two years, according to the Fed. LendingTree says that the average interest rate today for a U.S. auto loan is 4.21 percent APR for a 60-month term. That varies typically from three percent to 10 percent, depending on credit score.

“The higher interest rates have taken a bite out of affordability,” Cox economist Chesbrough told Dealer News Today. However, beyond the constraint of interest rates, he said, “One of the key things to keep an eye on is credit availability.” Because of more uncertainty in the credit business, “lending institutions may hold their cards a little closer. Subprime buyers are having more challenges. Interest rates are a little higher. Lenders are more concerned. We may see caps on the amounts of money institutions are willing to lend.”

F&I training specialist Chernek warns that banks are tightening up requirements associated with financing deals, meaning that dealerships need to make sure of the accuracy of customer information coming from the F&I office.

“It used to be that banks might not necessarily be that strict. But now more than ever, they’re validating the information for accuracy,” she said. “If any information doesn’t check out, it will adversely affect the approval or the advance call from the bank. If dealers are smart, they’re going to make sure the information they’re getting from the customer is correct and has been properly vetted before sharing with the bank. And dealer agreements with banks have changed. If people on the desk are powerbooking or overstating income and later the customer defaults, the dealer could be on the hook.”

Given the trends outlined in its report, SuperMoney predicts:

Some economists have warned that the economy is due for a slowdown. Even if that turns out to be true, however, people will need to be able to get around. There will still be a market for auto sales, and for the credit that makes ownership possible.

“I would say this,” said Chesbrough. “If there is a slowdown, consumers are going to be very focused on affordability. So having an assortment of products buyers can afford will be key.” Chesbrough thinks that the availability of quality “gently-used” vehicles will continue.

While he doesn’t see any indications that the larger economy is going to stall, Zanan does think that beefing up skills in auto financing as well as personal relationships with banks is a good thing. “If there is an economic downturn,” he said, “you can make a case that the average credit score is going to be lower. Then as more consumers enter subprime territory, dealers will need to know how to work with that kind of credit. They’ll need to know the banks that specialize in subprime, and how to structure deals to get people approved.”

Chesbrough himself doesn’t see any strong reason to expect bad news in the economy. “There’s very little to point to today — just continuing headwinds around affordability, high prices, and interest rates,” he said. “There’s nothing to say the markets are getting worse any time soon. It’s just getting a little more challenging.”