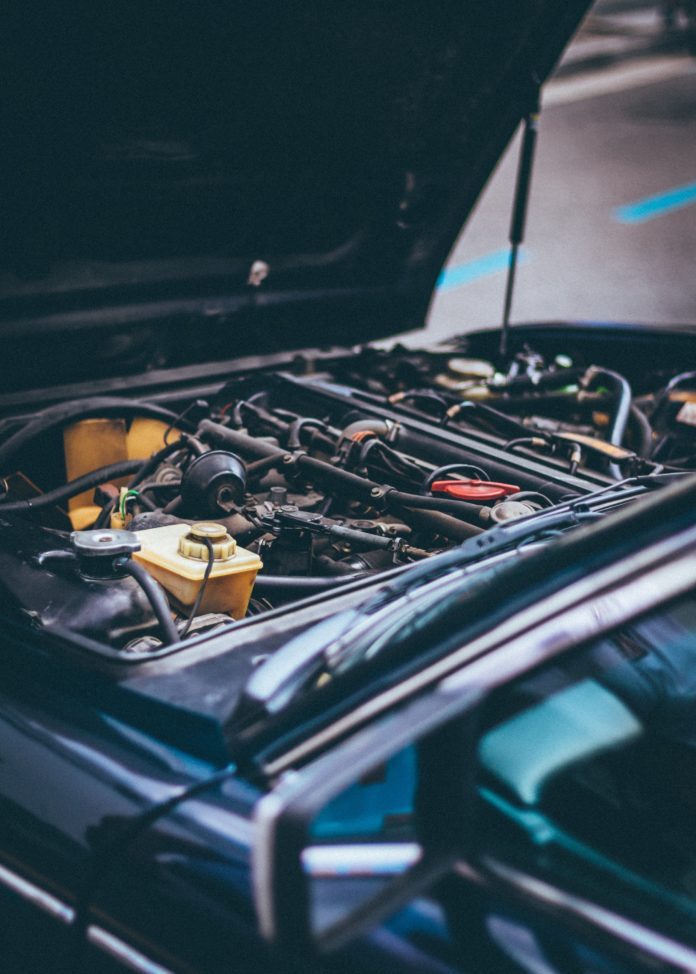 Many dealerships think of reconditioning as one of those secondary processes that can just be operated catch-as-catch-can. But the reality is that every day you delay getting that used car onto the front-line or out to auction costs you money. The recon process often consists of many moving parts, especially when outside vendors and contractors are involved. It’s easy for a car to get lost in the shuffle and end up languishing on the lot day after day, taking up space and delaying revenues for the business.

Randy Kobat, senior vice president for inventory software solutions at vAuto, told Dealer News Today in an interview that dealerships are highly motivated right now to improve the reconditioning process “to get cars ready to sell as quickly as possible.” About a year ago, vAuto, developers of dealership software, purchased iRecon, a reconditioning workflow solution, and is now integrating it with its inventory management platform. “There’s more focus on this issue today,” Kobat said, “because there’s a black hole in dealerships. A car goes into reconditioning, but then there’s not a real understanding of where that car is in the process and how long it’s going to take to get it ready.”

A Slow Recon Process Bleeds Money
Dennis McGinn, CEO of workflow software firm Rapid Recon, told Dealer News Today that “Every day a car is delayed in recon is going to cost you $30 to $50, and sometimes even as high as $70. The actual window to make your targeted profit on a vehicle is 21 days. “

If you just consider depreciation, you have to see the benefits of speeding up the turnaround time for reconditioning. You can figure that depreciation alone takes something like $10 a day off the value of a car. Green Cloud, which produces a workflow system for reconditioning, produced the following estimate for the cost of delays in the recon phase:

Research by automotive solutions and consulting firm NCM Associates reportedly has found that the average holding cost for used cars comes to $32 per day per vehicle. According to that reckoning, a dealership would be bleeding $224 for every car that spent an unnecessary week waiting to be reconditioned.

NCM’s Steve Kain reported recently that industry trends tracked by his company show a kind of “sweet spot” for reconditioning during the first 30 days a used car is in inventory. Cars that are reconditioned and retailed in the first five days average a front-end gross profit of $1,500 and a recon cost of $350, yielding a net of $1,150. Kain suggested that dealerships who seek this five-day turnaround might have relatively low recon costs, but they can sacrifice something on the front-end gross by trying to move too fast, resulting in a lower-price sale.

From all this, one can see that the experts in the reconditioning field have various ways of articulating the cost of delays, and not all are in exact agreement. But one thing is clear: Everyone has an incentive to speed up the operation, while controlling costs and quality.

Software Solutions Add Transparency to the Recon Process
Because of the opportunity to squeeze more money out of used-car sales, many dealerships are investing in technology solutions that improve the reconditioning workflow. Such a solution can provide transparency, giving the manager an overview of the steps and disparate components of the reconditioning process. It allows the manager to measure the process and its speed, and to identify bottlenecks.
The manager can assign a plan, budget, and roles customized for each car. Then each player in the workflow can monitor the vehicle’s progress on a mobile device or computer. Everyone knows when the vehicle reaches his or her step in the process. When that step is completed, the worker clicks a button to indicate the job is complete, and the vehicle moves along to the next player in the operation. All along, the manager can track progress and evaluate it according to key performance measurements. If a car gets stuck at one step, the manager can quickly find out why, and take action to get things moving.

Rapid Recon’s Dennis McGinn told us that many dealerships still manage the reconditioning process with “manual” tools, such as spreadsheets, whiteboards, shared documents like Google Docs, and even sticky notes. McGinn has written that, in his experience, “use of these tracking tools falls into disuse after a brief and energetic start.” Without an actively-managed workflow, he said, “misplaced vehicles can be taken out of the process temporarily while they await parts or repair authorization.” Such vehicles can get shunted aside and can be difficult to get back into the process later. Repair approvals can be delayed through misplaced communication between the recon and used-car managers. McGinn also pointed out that “many compensation plans are based on time, not units of production.” All of these conditions, he said, can result in delays and eroded margins.

McGinn stressed the value of viewing and controlling the reconditioning operation as an assembly line:

“Remove [bottlenecks] by having clearly defined processes at each step. Hold individuals assigned to performing those steps accountable for time and cost goals. Compensate staff based on production measurements, not time spent per job. Recon workflow software structures each step and identifies the specific actionable tasks to be performed when and by whom. It builds accountability into each step. This same process connects the recon department, used-car manager, general manager, and service director in real-time. The result is closed-loop communication that speeds up and increases workflow time and volume, respectively.”

Dale Pollak, founder of vAuto, suggested in a report that dealerships who want to improve their reconditioning operation should start at the acquisition phase. Some dealers, he said, “lose their acquisition discipline when they’re desperate to fill gaps in their used vehicle inventories.” As a result, “they look past (or don’t check) AutoCheck, Carfax, and other condition reports, bringing home vehicles that require significant reconditioning work.” Pollak also said dealers should “determine each vehicle’s exit strategy right away” at acquisition. Obviously, they should avoid buying vehicles at auction “that lack the condition or market appeal” for retail. In the case of trade-ins, he recommended a quick daily meeting of appraisers and decision-makers to review trade-ins and make the retail-or-wholesale decision.

One problem Pollak pointed to is that, right at the beginning, the recon approval by the used-vehicle manager can create a front-end bottleneck. The solution: “Establish an ‘auto-approval’ for reconditioning work,” that is, a baseline cost such as $600 to $800, with automatic go-ahead for the service department, as long as the estimate is below the threshold.

To eliminate costly and frustrating delays, Pollak said, dealers have to structure the recon process to prioritize speed. For some dealerships, the following solution might work: “Dealers will create a separate team (often a manager or writer, with up to five technicians, depending on volume) who focus solely on fast yet thorough reconditioning work. The manager’s compensation package typically emphasizes the need for efficiency and speed, with bonuses tied to meeting the store’s 24- to 72-hour reconditioning benchmark.”

DePaula Chevrolet of Albany, N.Y., employs practices that help get all recon players working together and invested in improving profitability. According to a report from vAuto, general sales manager Paul Lynch moved the recon team “from a flat-rate pay plan to a team-style approach to help focus reconditioning technicians and detailers on the need for speed.” The dealership has put into place a monthly bonus plan paid by the used-car and service departments that rewards the recon team for meeting benchmarks in areas like cost, speed, and quality.

Lynch now “pools all repair order (RO) hours and pays individuals based on their contribution to the total.” He believes this model minimizes unnecessary items that only benefit the individual team member. “When everyone knows we all make more money by speeding things up,” he said, “you’ll see things like the tech taking a car right off the lift and driving it down to the detail bay. You can’t be fast if you’re putting fluff on the RO.”

As a result, DePaula has succeeded in doubling its used vehicle sales to 130 units per month and has cut its recon time down to an average of only three days.
Jared Ricart of Ricart Automotive in Columbus, Ohio, admitted that his company originally thought they “had good insight into how long it was taking us to get vehicles front-line ready.” But when they started using recon workflow software, “it showed we were at 12 days. That long process was killing gross.” Ricart was able to cut their process down to less than four days.

As another example, Kelley Automotive of Fort Wayne, Ind., used Rapid Recon to reduce its “average days in reconditioning” (ADR) metric in one store from 15 days to 4.9 days. A report on Kelley’s experience said that “Every 2.5 days shaved off recon cycle time equals one additional inventory turn. By turning vehicles quickly, fresh stock is always on the lot. [Kelley] sells about 170 used cars a month but never stocks more than 125. Faster turn positions inventory for changing market demand.”