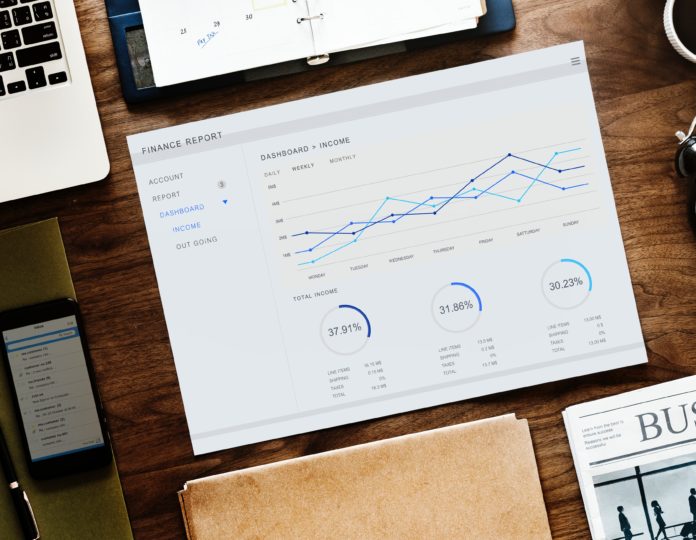 Last year, GM took a bold step when it came to sales reporting: it ceased monthly reporting of sales and instead began generating quarterly reports. According to the company, quarterly reports are better able to show market trends than monthly numbers, which it said can be misleading.

It was a rather surprising mood that broke decades of tradition. Typically, analysts and investors relied on monthly U.S. vehicle sales reports from all automakers to track trends and analyze the data as a yardstick for measuring the world’s second-largest auto market. The numbers, it was felt, were also an indicator of consumer confidence in the U.S. economy overall.

At the time, some analysts raised concerns about company transparency. Other analysts are appreciating the move, reflecting GM’s view that one month of sales can be misleading.

“The media and economists are trying to get a view on exactly how the market is functioning the day of sales reporting, and we don’t have enough data to conclude everything,” Jonathan Smoke, chief economists for Cox Automotive, told the Detroit Free Press. “We won’t know how much of those results are due to fleet sale. Or how much of that was incentivized. In the future, I foresee everyone moving away from monthly reports.”

“We feel it’s kind of transitioning to more of an industry standard,” Mark LaNeve, Ford’s vice president of U.S. marketing, sales and service, said during a call with analysts and media. “We think the intense focus on month-to-month numbers is just not how we want to run the business. We believe quarterly will provide great transparency.”

At the time of GM’s announcement, at least one other automaker said it was considering the move, as well. A spokesperson for Hyundai Motor America said the company also believes “there is a lot of merit to a quarterly sales reporting cadence” and was discussing its options.