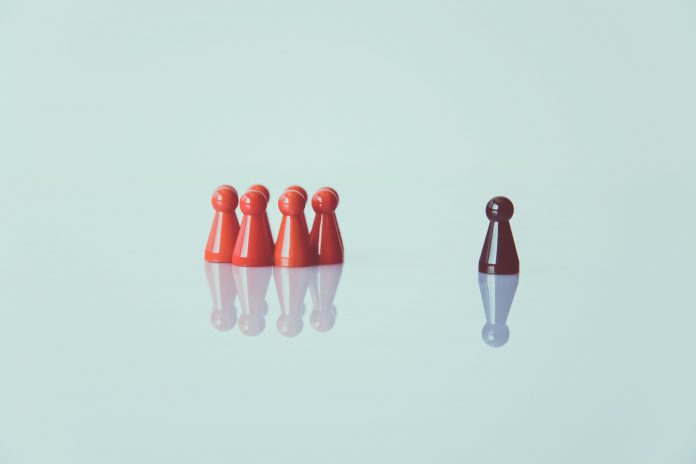 Believe it or not, your dealerships could come out of the pandemic stronger than they were before. In these times of uncertainty, it is important that we prepare for the better days that lie ahead. This is exactly how Aaron Zeigler, second generation president of Zeigler Auto Group is conducting his business these days.

Founded in 1975, Zeigler Auto Group is one of the largest family owned dealer groups in the nation. Ranking in the top one percent of United States auto groups and recently named one of the best and brightest companies to work for, Zeigler Auto Group has time after time proven to be an ongoing success story. Even through the 2008 Recession, Aaron Zeigler kept his auto group afloat while continuing to expand his business by moving into imports (Honda, Nissan) and highline brands (Maserati, Mercedes Benz). Though, Zeigler credits the auto group’s overall success to communicating effectively with the employees and planning ahead.

Due to current circumstances, Zeigler’s dealerships are partially open, and strongly emphasizing online sales. Throughout the pandemic, Ziegler has taken to making daily videos that guide his employees through navigation of business under the shutdown, while keeping them informed and directed about the company’s future.

“If we go into this pandemic stronger, then we will come out stronger than before, as we saw during the 2008 Recession,” Zeigler said during a recent interview on the Dealer News Today podcast. Zeigler expanded on his philosophy by emphasizing the importance of employees who know they’re being cared for, even during turbulent times.

This is why Zeigler Auto Group will be covering one hundred percent of their employees healthcare costs for the months of May and June. Zeigler Auto Group employees will also receive a $10 per hour increase for the next eight weeks (the average wage is $15/hour). Zeigler also guaranteed flat rate technicians forty hours of work per week for the next eight weeks, and commissioned sales representatives will receive an additional four hundred dollars a week. He believes that these incentives will help the Auto Group to come out even stronger than where business stood before the pandemic started, much like his “diversifying the auto group” response to the 2008 Recession. Even as Zeigler has ensured that his employees are taken care of, his generosity doesn’t stop there.

Two years ago, Zeigler created the Zeigler Family Scholarship, an award that is open to employees, their families and/or dependents. He says that the scholarship brings him tremendous joy as it helps employees and their families to prepare “tomorrow’s leaders today.” The scholarship also takes into consideration the applicant’s academic/personal accomplishments, extracurriculars and financial needs. This year, the auto group awarded $100,000 total to eleven individuals, with nine awarded $10,000 and two granted $5,000. “I am so grateful to be a recipient of this scholarship because my education has always been so important to me,” said recipient Amanda Plfaummer, who will be studying Criminal Justice at Elmhurst College this fall. After accepting the scholarship, recipients are required to attend either a university (two or four year) or trade school in the coming fall term.

As for future expansion of Zeigler Auto Group, Zeigler has already made efforts that are now branching outside of the auto industry. Recently, Zeigler purchased Michigan’s largest motorsports dealership, which at the time was on the brink of shutting down permanently. Since acquiring the dealership, Zeigler has turned the company into another flourishing dealership. To attract more customers, he recently built Zeigler Motocross Action Park, a motocross park with three different tracks open to motocross and ATV riders of all skill levels. However, the action park is not Zeigler’s final destination, as he is still looking for ways to augment his business.

Wrapping up his interview on the podcast, Zeigler left us with one very important piece of information: “The consumers open us up as an economy,” said Zeigler. He went on to discuss the imperative need for employees to create a strong and positive work culture, which goes a long toward ensuring that consumers feel prioritized.

Most important is maintaining this solid work culture through the pandemic, which will inspire consumers to buy from your business first.