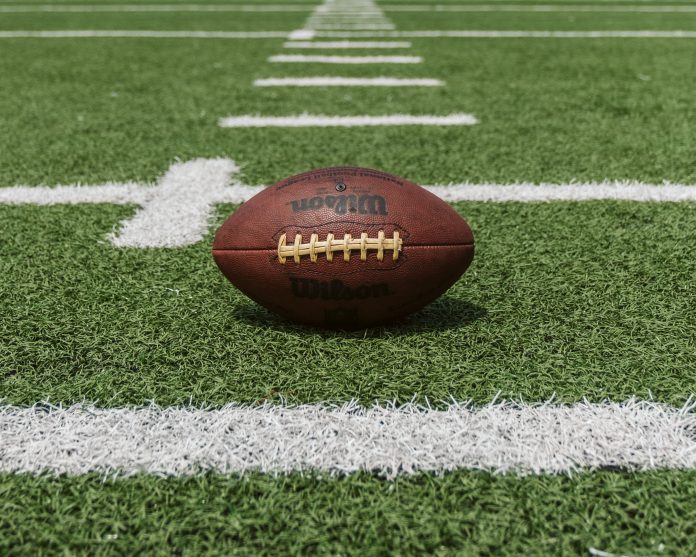 Super Bowl ratings have declined each year since 2016, and last year’s 98.1 million viewers was the first time viewership dipped below 100 million since 2009.

At the same time, the cost of a 30-second ad during the big game increased to more than $5 million. As of press time, more than a handful of automotive brands have announced ads running in the Super Bowl.

Do local dealerships get involved when the corporate brand is running a spot or two? Better still, when their market’s team makes it to the Super Bowl, does it further enhance interest and involvement?

Dealer News Today spoke with local dealerships about advertising during the NFL season, and how, if at all, it changes when the local favorite heads to the playoffs or the Super Bowl. Turns out, it’s much to do about nothing.

Kent Putnam, owner of Putnam Automotive in Burlingame, CA, won’t do any special advertising leading up to the Super Bowl. The dealership doesn’t run any broadcast TV spots but does run ads on local cable TV via co-op money.

Putnam’s dealership, like many, is open on Sundays, and he intends to have less staff working Super Bowl Sunday. Putnam joked that they could have closed the dealership when the San Francisco 49ers secured a spot in the Super Bowl because no one came in that day.

Putnam, who took over the business his father founded, also recounted how decades ago a relationship between athletes and dealerships was par for the course.

“Things were very different. My father would give some of the 49er players cars to drive and in return they would come to the dealership and sign footballs.”

“We did nothing,” said Cornelius. Television advertising is so expensive in the Bay Area that dealers are rarely on major networks. We have done some things on social media to tie in to the buzz but aside from that, our strategy hasn’t changed.”

Porsche returns to the Super Bowl for the first time in 23 years with an ad that promotes its electric vehicle, Taycan. Automotive lovers will enjoy the extended version of the in-game ad, where vintage Porsche models chase the Taycan throughout Germany.

There’s also talk that an electric-version of Hummer will make its debut during the big game.

Audi is slated to revamp its marketing slogan “Vorsprung durch Technik,” which means “progress through technology.”

Musician John Legend and his wife Chrissy Teigen give old luxury a wake-up call as party crashers in a teaser ad for Genesis.

Kia released a teaser for its Super Bowl ad promoting the Seltos. It features a child answering questions at a press conference. Asked why he runs, the poised boy explains: “I run for anyone who’s ever doubted me, and for those out there living on white rice and ramen noodles. I run for those that think there’s no light at the end of the tunnel.”

Since it’s both pricey and ineffective to dive in the Super Bowl bandwagon, dealerships use their social media platforms to engage and be a part of the conversation on the cheap.

Gary Seidner is marketing manager of Dan Perkins Subaru in Milford, CT. Located in the southwestern part of the state,  the dealership’s team loyalty can go many ways; close enough to New York to be Giants or Jets fans, but also in prime Patriots’ territory.

While Seidner and the dealership plan on posting Super Bowl related content before and during the game, it’s purely to be involved and acknowledge the event and not for any gains.

“You build from the local level up and not from the national level down,” said Seidner. “This is the same reason why trickle down economics does not work. It stops at the top. For us to leverage the Subaru national name is fine but it doesn’t affect us on the local level. The Super Bowl is not for an increase in sales. It’s not going to make or break us.”

The Super Bowl audience is large and it’s diverse, so a heavily-watched ad might give the corporate brand a recognition boost but locally consumers need to be targeted differently and on a micro level.

Seidner gives the analogy of a luxury car brand with dealerships less than 15 miles away. Prior to Subaru, he worked for this brand and quickly noted that one dealership’s patrons were wealthy financiers, lawyers and producers while the other store’s clientele were wealthy plumbers and electricians.

The dealerships are not too far away geographically but the customer base is extremely different.

Colonial Ford in Plymouth, MA is located in New England Patriots fan territory. Accustomed to having the Patriots in the playoffs and Super Bowl on a regular basis, this year saw a drastic turn of events when the Patriots lost the wild card game to advance to the playoffs. A Patriots-free playoff season means things are unusually quiet for Colonial Ford and its Internet Business Development Director, Dwight Coblazo.

Coblazo noted that the dealership would post on social media to show loyalty for their beloved Patriots, but that’s as far as it goes.

“It’s too expensive. You can’t use the Patriots name unless you pay for it and it’s not cheap. We do more with the Boston Red Sox than the Patriots.”

Coblazo explained that Ford (corporate) chooses two local dealerships a year to be promoted at the field (Fenway Park) and Colonial Ford received that honor during last year’s baseball season.

“If Ford was running a Super Bowl ad we would know it from the back-end,” Coblazo said. “We would share it online but try to position it locally to us.”