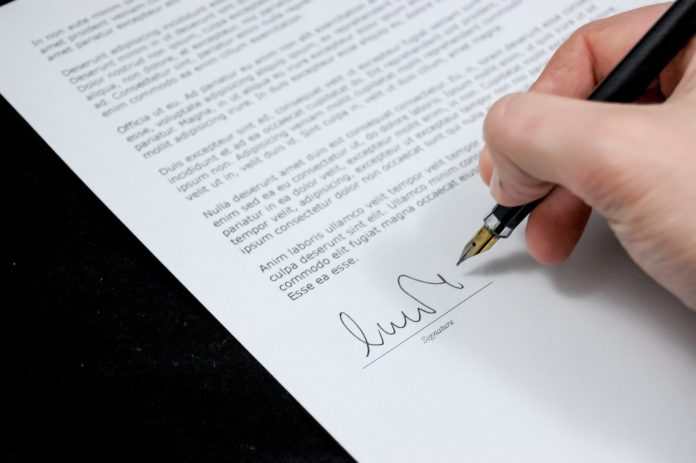 When someone asks what you do for a living, you’re proud to respond, “I sell cars.” But that introduction doesn’t always provoke hugs and kisses.

A recent Gallup poll asked Americans to rank 20 professions on honesty and ethics. Unfortunately, car salespeople came in at the bottom, neck-and-neck with members of Congress. Fifty-eight percent of respondents rated car salespeople’s standards as “low” or “very low.”

As always, the silver lining is thin. But there is one: eight percent of respondents rated car salespeople as “high” or “very high.” Which means some dealerships are getting it right.

A recent study by Cox Automotive’s Ratings and Incentives group (CAR&I) points to one key factor in gaining consumers’ trust: greater transparency around deals and incentives. With car-buying a once-every-five-years experience, many consumers are on edge when they walk onto a lot. If the details of a deal seem murky, if it the salesperson seems to be holding back information, if the application of rebates, interest rates, and other incentives seems too complicated, an antsy buyer might just choke. The result: another dreaded, “I’ll be back.”

Something else to think about: More buyers these days are researching deals in advance using online tools — especially younger buyers. An informed consumer, and one who is already convinced that your offer takes into account all the qualified programs, is going to be less skittish walking into your showroom.

“There are significant differences in what incentives can be applied in different types of transactions — a cash deal, captive finance, a lease deal, and so on,” said Brad Korner, general manager of CAR&I, speaking with Dealer News Today. “We continually hear back from dealers that this is an important part of getting the customer experience right.”

“The study found significant variations across the three providers, ranging from $0 to $6,750 in pricing for the same vehicle, resulting in monthly payment fluctuations up to $122 per month for 60 months. The analysis also showed that both unnamed vendors incorrectly applied incentives for two vehicles, resulting in $500 to $750 in overstated incentives applied incorrectly, costing dealers valuable margin.”

Interestingly, CAR&I’s own solution happened to be the most accurate. Korner believes that’s due largely to the company’s laser focus on incentives, which is a complex field.

“Incentive programs change every month,” Korner said. “Programs will vary based on what the dealer inventories are on the ground, and on what the OEM wants to accomplish. There are about eight million data points in the U.S. for incentives. That’s a lot of moving parts.”

That information gets incorporated into desking tools used at dealerships for calculating pricing and deals. It also gets fed into ad agency media-buying, dealer display advertising, and online retail applications used by car shoppers.

“At any of those points, the consumer should see the same consistent incentives,” Korner said.

How does the abundance of such data relate to the issue of transparency and trust in customer relations? The answer has to do with the way people shop for cars nowadays, and their rapidly changing expectations.

“In the past, when you went in to look at a vehicle,” Korner said, “there were incentives available, but only the sales manager had access to that information. You were at the mercy of the dealership when it came to the incentives on a particular vehicle or the APR you were qualified for or the trade-in value of your car. The manager could decide what to present and what to hold back.

“All of those things used to happen behind the scenes, but now the information is available online. It’s in the consumer’s hands. If you’re the dealer and you’re trying to hold back information, guess what? Buyers are going to select you out and go to a dealer where they can get that information.”

Sometimes, whether or not a dealership is operating in a digital ecosystem, and more transparently, depends on the market they’re in, the brand they sell, their volume, and similar variables. But it might also reflect a hesitancy to give up power in the selling process.

“I would say that thirty to thirty-five percent of dealers have pretty much bought in and provided that information to let buyers do all the research online,” Korner said. “There might be a third in the middle who just provide online pricing and a payment calculator. And then there’s probably a third at the bottom that just tell you to call for a price or send an email.”

What can owners and executives do if they want to buy into the emerging cards-on-the-table selling environment?

Korner recognizes that sometimes a radical change is the only way to break the old mold: “If a dealer’s having difficulty giving up that control, the owner probably needs a new leadership team that has worked in an open environment before. Or they might want to hire some consulting help to revisit the whole sales process.”

Realistically, though, a step-by-step approach will work best for many businesses. “You don’t like to just break everything and start over again,” Korner said. “You could try making incremental changes while maintaining profitability. This is a difficult industry with razor-thin margins. It doesn’t always feel good to make these kinds of changes.”