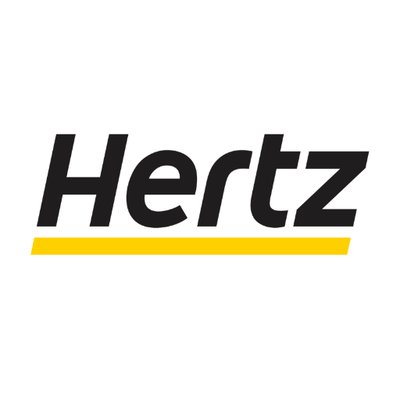 When Will Those Hertz Rental Cars Be Hitting the Market?

The Hertz Bankruptcy certainly put the industry on notice. When the economy shut down, the rental car industry was one of many hit hard by the government-imposed shuttering. Many wondered at the dealership level what kind of impact the Hertz fleet liquidation would have on the used car market.

Since the announcement, the details of the company’s unfolding have been stalled. Hertz has been in tough discussions with the lenders responsible for funding the fleets and who are entitled to repayment. It’s been an almost war and both sides until now, have been at a standoff. Hertz announced last week that it would agree to pay the lenders, responsible for the $650 million fleet, as part of a deal to slow up the court battle over the vehicles. So, what will this agreement mean for all those cars and the dealers who wait to see what effects the impending fleet dump will have on used car prices?

The New Deal that Has Hertz in Accord with Lenders

Hertz Global Holdings, Inc. was at odds with lenders about how to disburse the fleet, handle its current leases, and continue to make regular lender payments. But those hatchets may have been buried as Hertz now agrees to pay. It will also stop its ongoing attempts to try and cancel some of its current customer leases, of which there are almost 500,000. So for now, it looks like consumers will keep driving their cars, and lenders can expect to get paid.

Normally, during a bankruptcy situation, the company has to choose between accepting or rejecting all the debt associated with the master lease. If the company keeps the lease, it is then responsible for payments for those vehicles still in use, while partially disbursing the remainder. If it chooses to abandon the existing contracts, then the entire roster of collateral is liquidated to make the lenders whole. In the Hertz scenario, the current leases will continue to be honored and, thus, not the major dump of used inventory at the auctions. Of course, there will be units under this plan that can be liquidated, but it won’t be the purging many originally thought it would be. In a way, dealers know the splash is coming, much like a boulder dangling over the edge of a freshwater cliff.

In episode 61 of our Dealer News Today podcast, Dave and Andy sit down with inventory expert, Randy Kobat. Kobat is the Vice President of Operations with Cox Automotive’s Inventory Management Solutions divisions. He oversees Kelley Blue Book Instant Cash Offer, vAuto, and Rebates & Incentives businesses, meaning he knows a thing or two about inventory precision management. The Hertz bankruptcy announcement is only one piece of the tumultuous aftershocks of the COVID-19 shutdowns, set to impact the used car market directly. Kobat says, “dealers need to fully understand inventory windows going into the future.” The impending Hertz effect may be slowed, but the inventory topic will continue to be top of mind for dealers in the coming months.